Trauma impacts the brain, psyche and the body. The fight, flight or freeze response at the time of trauma or abuse is meant to be temporary, to help us survive. Feelings of shame, anger or fear can get stuck in the body-mind and become persistent. Trauma can lead you to feel the past is constantly repeating – a “stuckness”. Research shows that trauma, shame and associated feelings can lead to increased risk of chronic illness and significantly reduced quality of life. The impacts of trauma can be healed safely and gently releasing these memories and experiences, moving from the past into a secure positive experience of the now.

Trauma survivors have symptoms instead of memories

At Emotional WellBeing Centre (EWC) we safely and gently explore and address the wounds you may be carrying from early or unresolved trauma.

Wounds that are seen or unseen

and can significantly impact the quality of life. leading to:

Trauma challenges your feelings of safety

Trauma impacts your ability to feel safe in the here and now.

This can lead to withdrawal, difficulties in being able to trust, alienation from “normal life”, hardship in meeting personal and professional goals and maintaining intimate relationships, emotional overwhelm, loss of a sense of the future, nightmares, flashbacks, hyper vigilance or mistrust, substance abuse and eating disorders. 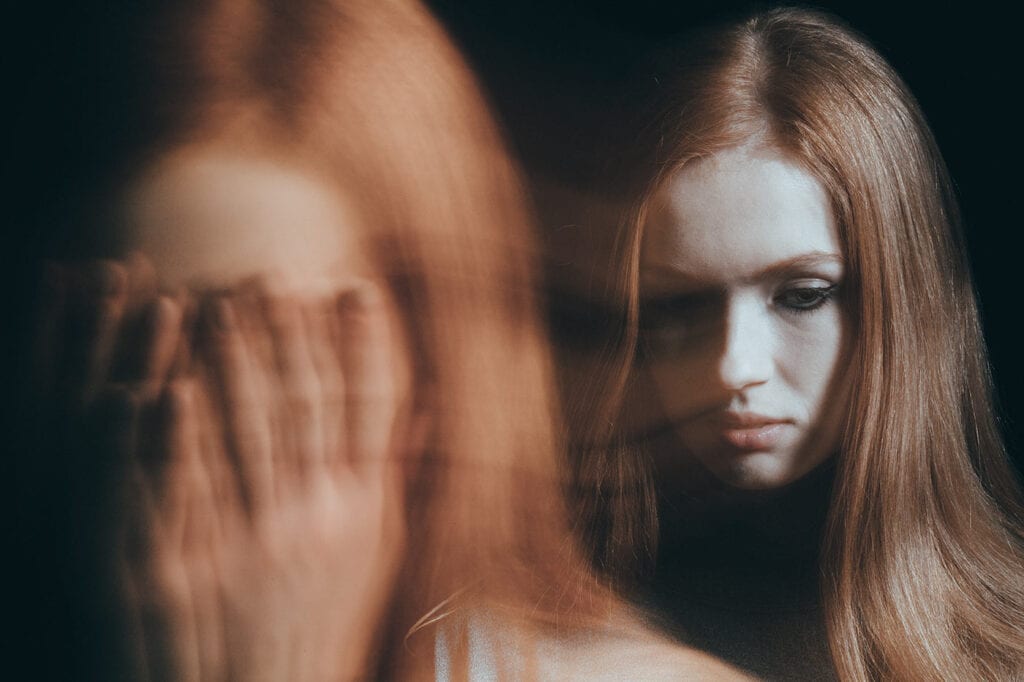 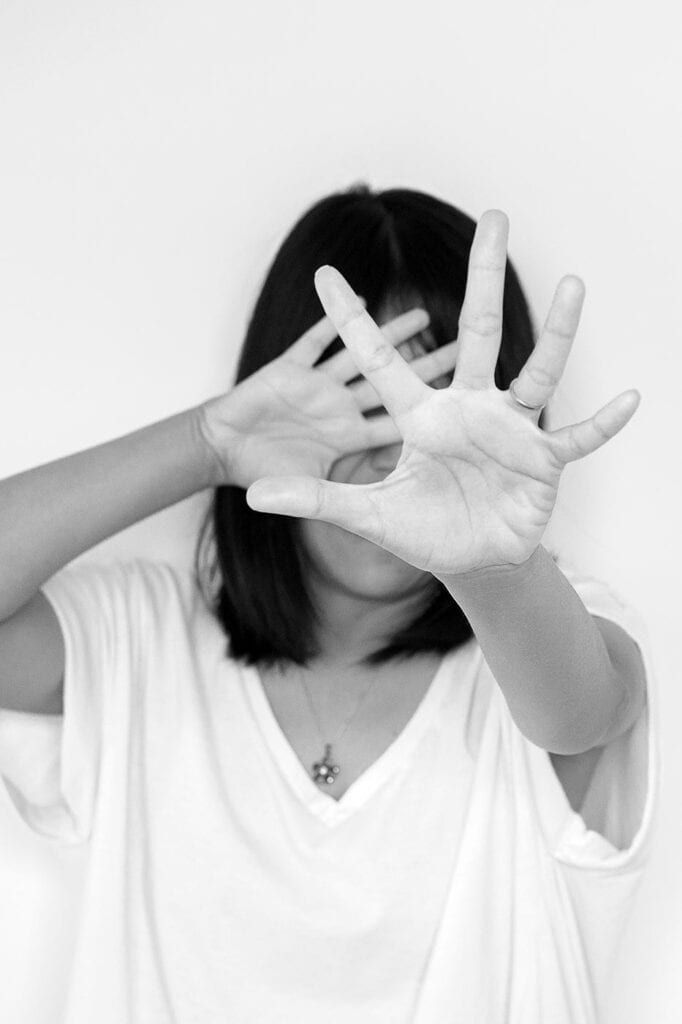 Abuse is the violation of an individual’s human or civil rights, through the act or actions of another person or persons. Abuse can be physical, neglect, sexual, social, verbal or spiritual, leading to negative psychological and economic impact.

Abuse can also be from early childhood either inadvertent, or through ignorance or parental, family neglect.

“If (secure attachment) is absent from the first three years of life……deprivation of critical experiences during development may be the most destructive yet least understood area of child maltreatment” (Perry, 2002) Quoted in Fisher 2013

“neglect leaves clients with tendencies to isolate and avoid, precocious self reliance, preoccupation with attachment yearning or tendencies to hyper-vigilence and emotional distance” (Fisher, 2013)

Active abuse can occur through domestic violence from partners, parents, other family members as well as at work though work colleagues.

Abuse can be random, such as road rage or racial taunts

Institutional abuse can occur from members of cults and cult like situations where you can feel powerless and controlled.

Abuse stems from power inequalities or systemic bullying, bullying at school, in the armed forces, or any other “command and control” hierarchy…

…And may result in feeling locked into the role of victim, abuser or rescuer.

“Criticism, normal life mistakes, less than perfect performance or even performance itself can trigger shame response, but so can healthy self assertion, self care, success, being seen , asking for needs, feeling porous or happy about one’s self.” (Fisher 2010)

These strong somatic experiences (in your body) prevents you from being able to reach out, connect and live joyously. 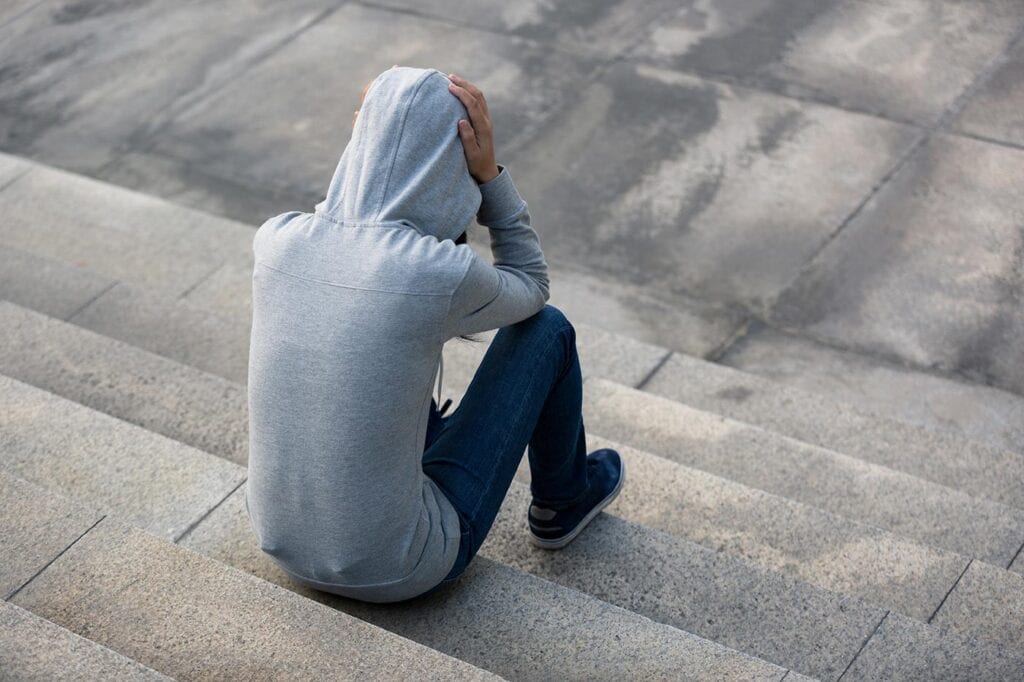 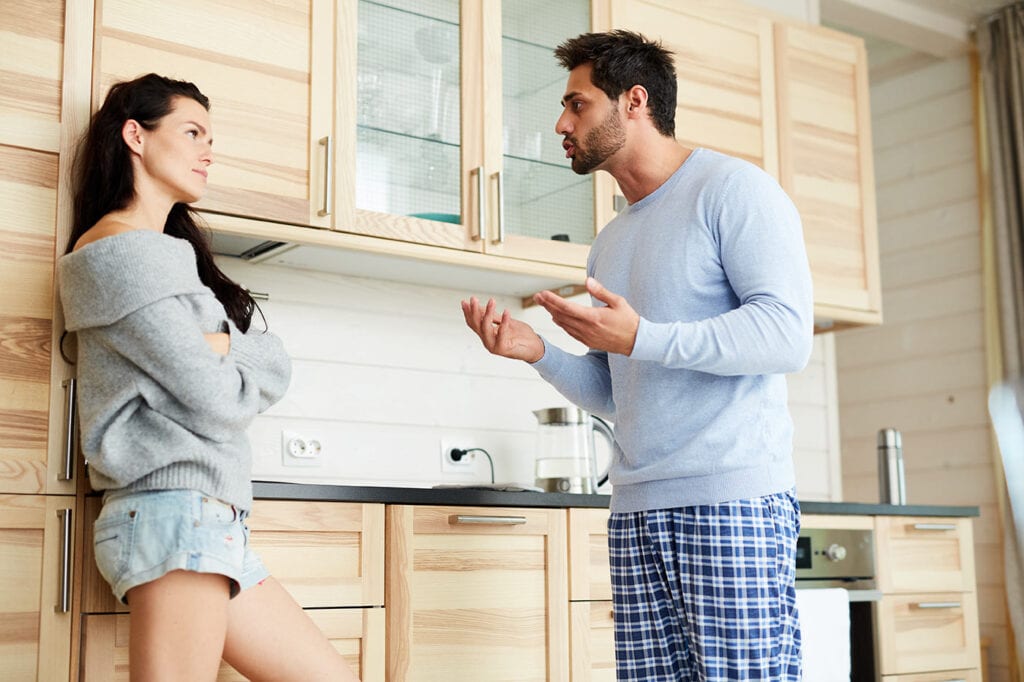 Anger is a normal healthy emotion and can be an appropriate, adaptive response to threat. Being able to express angry feelings in an assertive not aggressive manner is a healthy way to express this emotion. However, if is not able to be managed and expressed appropriately, it can be destructive and impact at work and in personal relationships

The feeling of anger may differ from person to person; women, for example, are more likely to describe anger slowly building through the body rate, while men describe it as a fire or a flood raging within them [source: Thomas]. Of course, it varies by what’s acceptable in the culture as well.

It’s much like the fight-or-flight response; your body is gearing up for a fight to survive a wrong that’s been perpetrated against you. Chemicals like adrenaline and noradrenaline surge through the body fuelling uncontrollable explosive angry outbursts or corrosive covert anger, both can create great damage to relationships as well as to your own health and wellbeing. (Reference)

Managing anger, finding an appropriate response, in a safe place allowing the individual somatic experience and what may be happening underneath, consciously and non consciously, can create understanding and the ability to regulate this powerful response.

Resentment, irritability and exasperation, can occur when you feel that your needs are not being heard or honoured. Exploring personal and family issues can be a key to understanding and creates new responses…

What our clients say about Emotional Wellbeing Centre

"Sue Dawson has greatly assisted me with issues from my past, which unbeknownst to me, were still affecting my life. I had one session with her where we chatted in depth, followed by a Kinesiology treatment. Throughout this process I felt comfortable, secure and confident. Sue is a proficient, knowledgable and capable practitioner and counselor, and I would highly recommend her to anyone seeking relief with emotional/psychological issues. Sue shows a caring and kind regard for her patients and there is a genuineness about her that is refreshing."

Adele
"I highly recommend Sue. Our 6yo son was having difficulties expressing his emotions after some difficulties at school. Sue was very caring, kind, and showed empathy towards our son and what he had been facing. We were very pleased with the results after our first session. And things only improved from there. Thank you Sue for helping our family."

Tracy Picton
"Over the past year, Sue has made profound differences for me in many areas. On a personal level through mind and body, she adapts our sessions each week accordingly as the journey of day to day life naturally evolves. Her sessions have also expanded to play truly beneficial roles from dealing with physical and chronic pain in the early days right through to her innate ability in playing a key role for my approach to business, with what I would now class as business coaching. I highly recommend Sue and want to thank her too for making a real difference for me."

Ben McIntyre
"We went to see Sue for my teenage daughter who had the longterm habit of picking her fingers quite badly which resulted in sores and calluses. Sue was very gentle and supportive when dealing with my daughter. After the first session, my daughter understood why she picked and was much more aware of herself doing it. She actually didn't pick for a whole week after the first session! A second session was all we needed to help my daughter break the habit. Her fingers are now looking beautiful and she is very proud of herself. I am so glad we went to see Sue, it was definitely worth it!"

Be more of who you truly are - please contact me

Our counselling, psychotherapy and natural health services are available Australia wide via telehealth, and face to face counselling is available for people in Eltham, Montmorency, Greensborough, Research, Templestowe, Doncaster and surrounding areas.